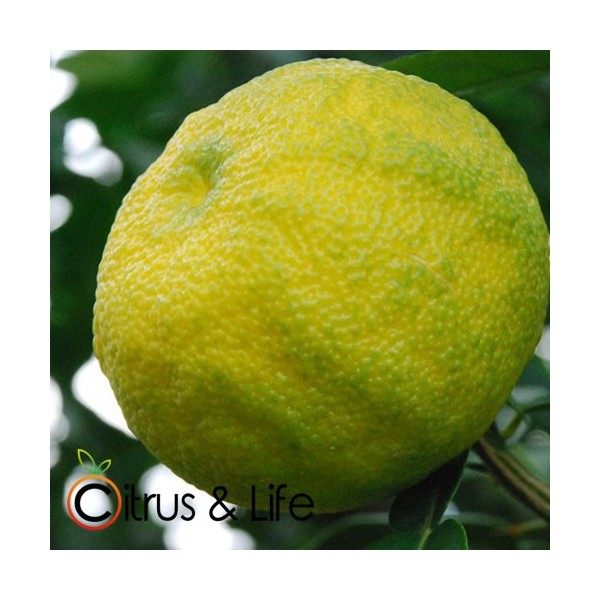 FREE mandarines with each order of YUZU bought  !!

* If you are interested in this offer, please notify us at the moment you buy the Yuzu. We will send it to you on MONDAY.

We have a wide range of citrus, you can consult our calendar of commercialization to know your time of harvesting.

It is a natural hybrid between Ichang papeda and a Chinese mandarin, it produces acid fruits (4.5% acid) and very aromatic, reminiscent in taste and appearance of grapefruit, lime and tangerine. It is used since it has green colour dark, its size is small, 4-5 cm and weighing 50 to 100 grams until it reaches its full yellow colour to yellow-orange and reaches a size of 7-8 cm., And more than 250 grams weight. It is used as alternative lemon, improving their good properties, mainly the skin and juice for its intense and excellent aroma, with 3 times more vitamin C than lemons. The fruit contains about 25 seeds, which have interesting medicinal properties. The colour of their skin evolves from dark green (September) to yellow-green and orange in full maturity (December), and has brown spots that are their hallmark, and do not affect its flavour.

It is an essential ingredient in Asian cuisine found in Japanese and Korean. Part of the ponzu sauce or condiments like yuzukoshō (yuzu and pepper), yuzu vinegar, liquor, soup, fish, sweets, teas, jams, beers, tonic water, gin, and countless other uses in cosmetics and aromatherapy.

It provides both meat and fish an acid point citrus and honeyed aromas reminiscent of mango or common mandarin and brings to end a spicy touch of pepper.

Its fruit is used in all stages of maturity, from small green fruit (difficult to peel) to fruits with yellow-orange skin and overripe bark and separate from the segments, for easy peeling.

In Japan and East Asia, it is the citric most important among the more than 15 varieties used and their consumption acid is popular in European haute cuisine since I started using the famous French chef with three Michelin stars, Jerome Banctel, in his Paris restaurant Senderens (Lucas Carton today). Ferran Adria in 2002, and began using the juice and freeze-dried bark imported into the restaurant El Bulli, after his first visit to Japan.

The restaurant with three Michelin stars, El Celler de Can Roca, elected in 2013 the best in the world, developed in Spain with Yuzu the "fifth taste" primary discovered in Japan, "umami".

All the best chefs in Europe have been seduced by its fresh fruit, which since 2012 is imported to Europe from Japan and the current availability of fruit produced in the Costa del Azahar in Spain, is to popularize quickly your consumption.

Be the first to write your review ! 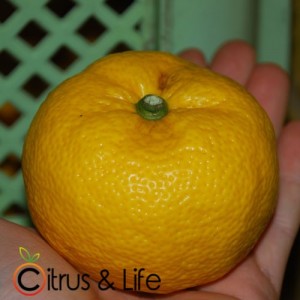 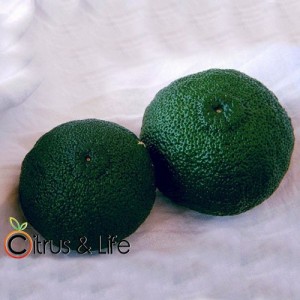 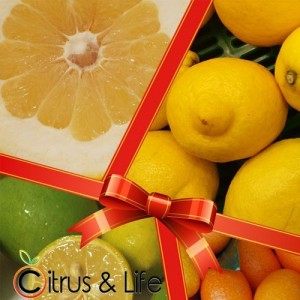 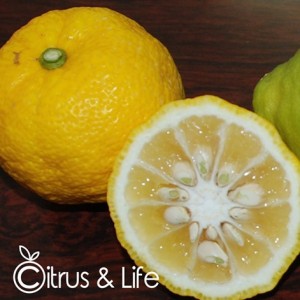 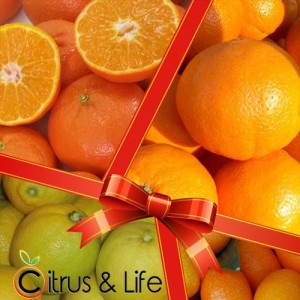 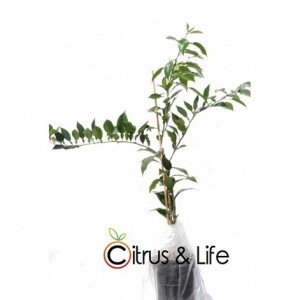